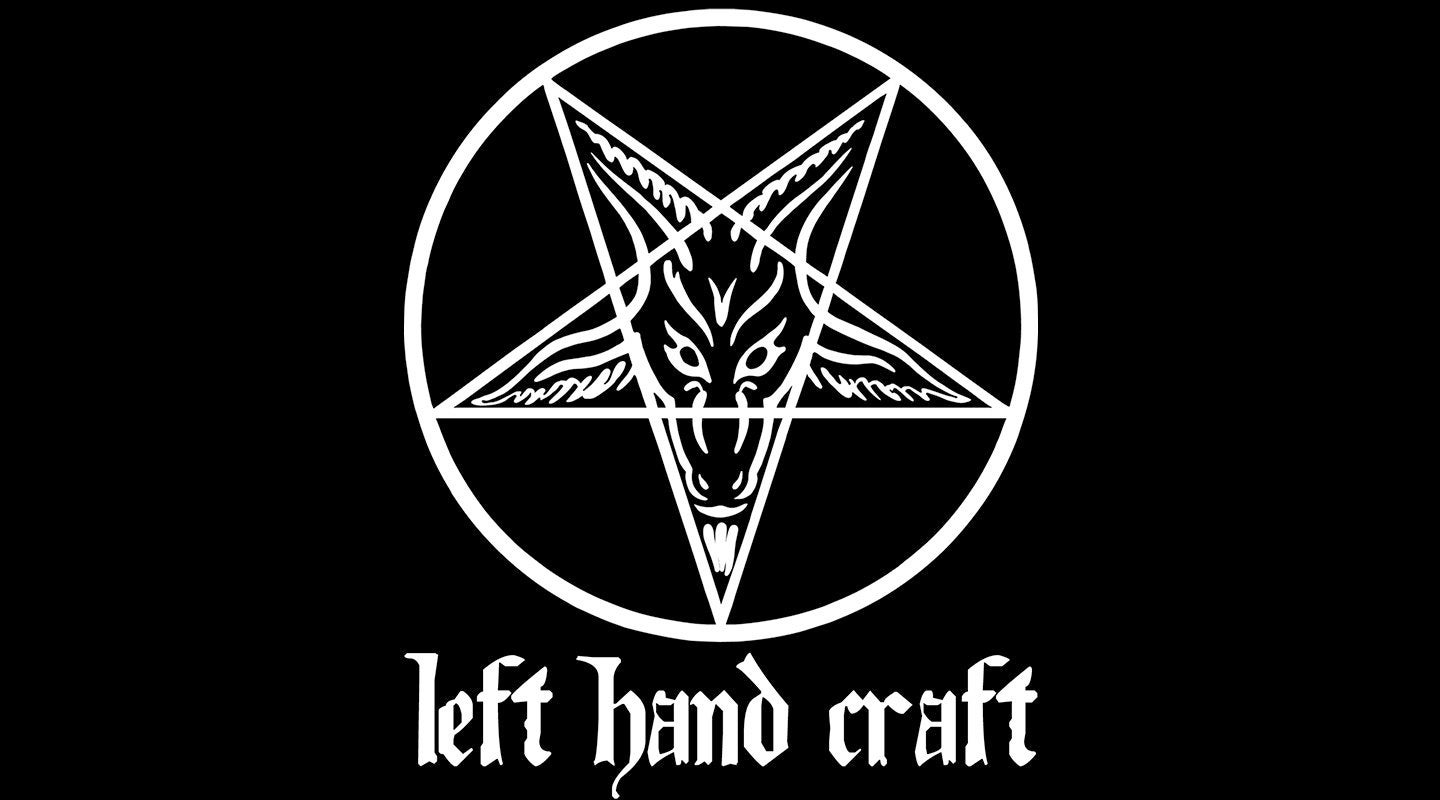 Satanism is a group of ideological and philosophical beliefs based on Satan. Contemporary religious practice of Satanism began with the founding of the Church of Satan in 1966, although a few historical precedents exist. Prior to the public practice, Satanism existed primarily as an accusation by various Christian groups toward perceived ideological opponents, rather than a self-identity. Satanism, and the concept of Satan, has also been used by artists and entertainers for symbolic expression.

Accusations that various groups have been practicing Satanism have been made throughout much of Christian history. During the Middle Ages, the Inquisition attached to the Roman Catholic Church alleged that various heretical Christian sects and groups, such as the Knights Templar and the Cathars, performed secret Satanic rituals.

In the subsequent Early Modern period, belief in a widespread Satanic conspiracy of witches resulted in mass trials of alleged witches across Europe and the North American colonies. Accusations that Satanic conspiracies were active, and behind events such as Protestantism (and conversely, the Protestant claim that the Pope was the Antichrist) and the French Revolution continued to be made in Christendom during the eighteenth to the twentieth century.

The idea of a vast Satanic conspiracy reached new heights with the influential Taxil hoax of France in the 1890s, which claimed that Freemasonry worshiped Satan, Lucifer, and Baphomet in their rituals. In the 1980s and 1990s, the Satanic ritual abuse hysteria spread through the United States and United Kingdom, amid fears that groups of Satanists were regularly sexually abusing and murdering children in their rites. In most of these cases, there is no corroborating evidence that any of those accused of Satanism were actually practitioners of a Satanic religion or guilty of the allegations leveled at them.

Since the 19th century, various small religious groups have emerged that identify as Satanists or use Satanic iconography. Satanist groups that appeared after the 1960s are widely diverse, but two major trends are theistic Satanism and atheistic Satanism. Theistic Satanists venerate Satan as a supernatural deity, viewing him not as omnipotent but rather as a patriarch. In contrast, atheistic Satanists regard Satan as merely a symbol of certain human traits.

Contemporary religious Satanism is predominantly an American phenomenon, the ideas spreading elsewhere with the effects of globalization and the Internet. The Internet spreads awareness of other Satanists, and is also the main battleground for Satanist disputes. Satanism started to reach Central and Eastern Europe in the 1990s, in time with the fall of the Soviet Union, and most noticeably in Poland and Lithuania, predominantly Roman Catholic countries.​

Theistic Satanism or spiritual Satanism is an umbrella term for religious beliefs that consider Satan as an objectively existing supernatural being or force worthy of supplication, with whom individuals may contact, convene and even praise, rather than him being just an archetype, symbol or idea as in LaVeyan Satanism. The individual belief systems under this umbrella are practiced by loosely affiliated or independent groups and cabals. Another characteristic of theistic Satanism is the use of ceremonial magic.

The history of theistic Satanism, as an existing spiritual path practiced by people, is obscured by a number of groups accused of being devil-worshippers who asserted that they were not, such as in the witch trials in Early Modern Europe. Most actual theistic Satanist religions exist in relatively new models and ideologies, many of which claim to be independent of the Abrahamic religions.